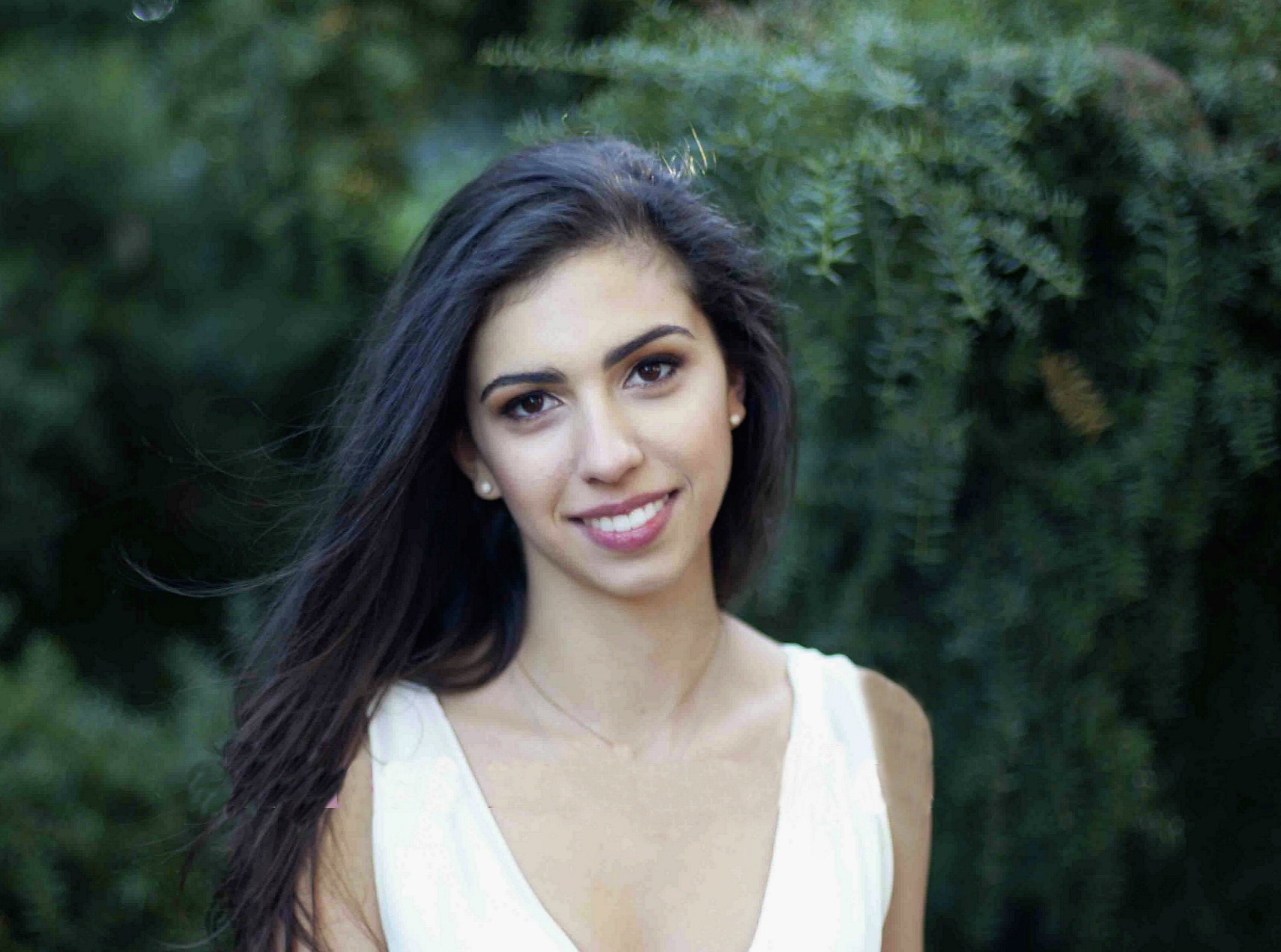 Sonya Shadan is the Founder and CEO of Lessons for Life and an award winning social entrepreneur. She received her B.A. from Chapman University, completing her undergraduate degree in three years, where she majored in Political Science and minored in Sociology. She was a member of the Entrepreneurship Village at Chapman and received multiple community service awards. 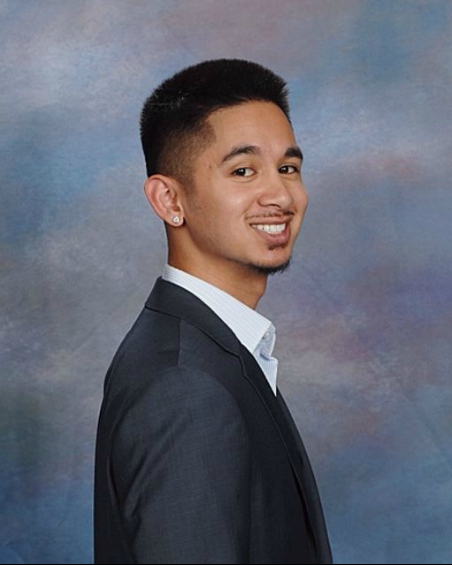 Jounell Feliciano is the Director of Communications and Media for Lessons For Life. A graduate of San Francisco State University with a B.A. in Communications, Jounell specializes in building relationships as well as implementing interpersonal techniques in a business setting. With his strong interest and past professional experiences in Social Media, he operates Lessons For Life’s Twitter page in hopes to expand the organization to new heights. He adds a creative personal touch to an already amazing team full of hard working people. 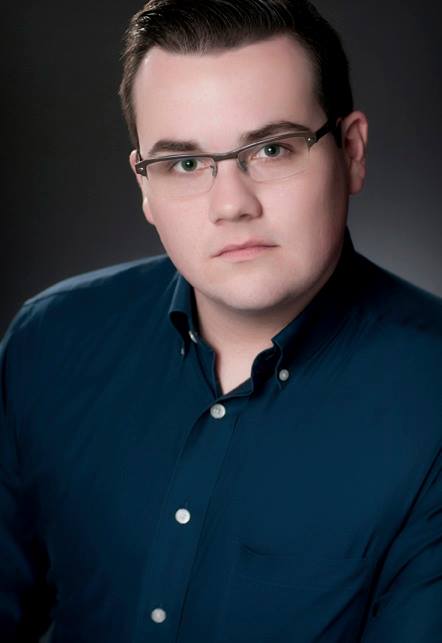 Taylor Rawley is the Vocal music coordinator of Lessons for Life. He graduated in 2015 from Carnegie Mellon University with a B.F.A in vocal performance with an additional major in French & Francophone studies and a minor in European studies. Praised by Opera Cues magazine as "The Future of Houston Grand Opera," he has been enjoying career success since the age of 12, debuting as Fyodor Godunov in HGO's production of Boris Godunov. Now a Masters student at the San Francisco Conservatory of Music, he is looking forward to performing the roles of Mister Rushworth in the West Coast premier of Jonathan Dove's Mansfield Park, Ferrando in Così fan Tutte, Pheobus in The Fairy Queen, and Mr. Bungee in A New Brain.